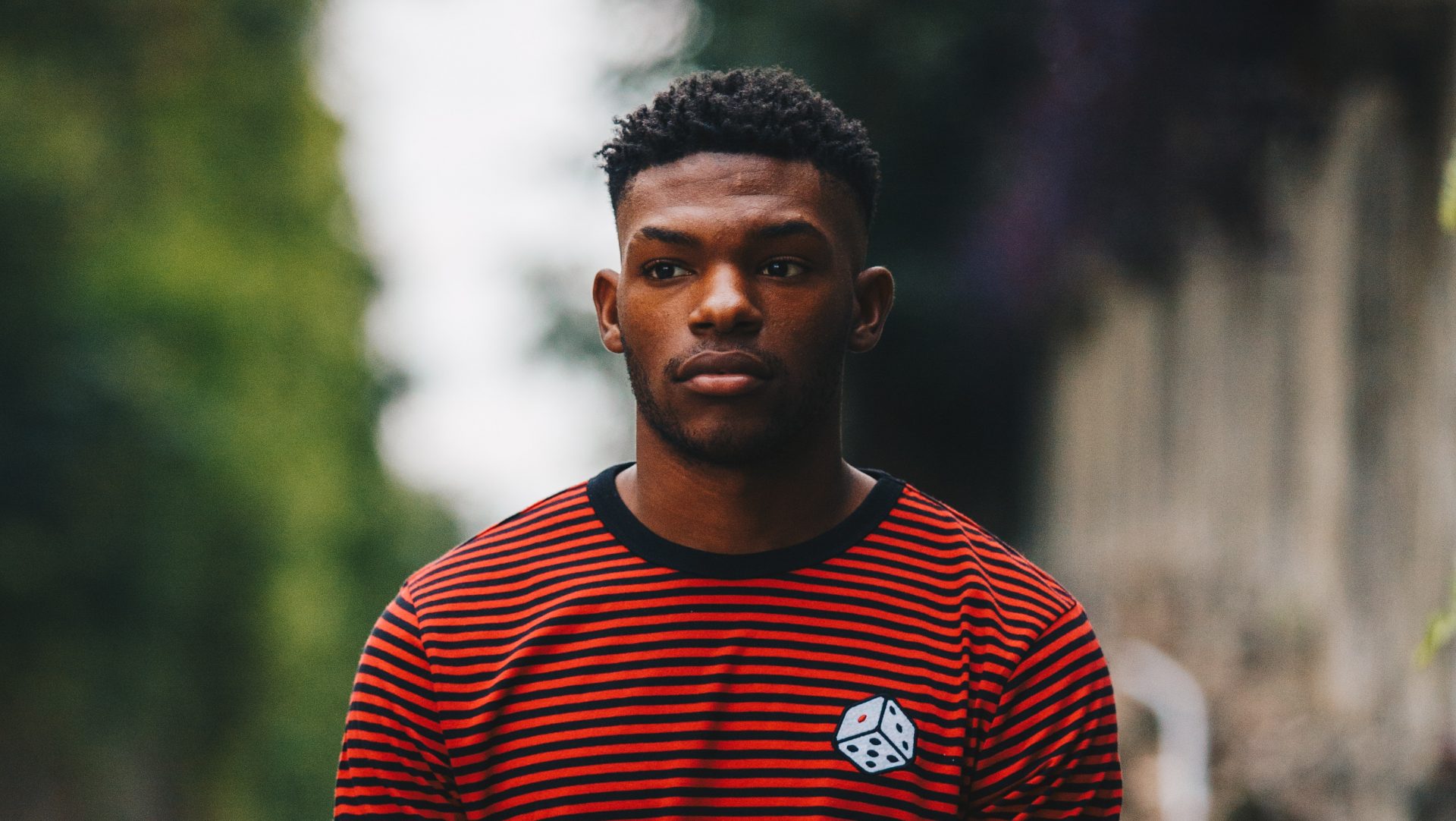 An Oklahoma City dining landmark that haunted diners for a half century is starting a new era as a home for boys in the foster system needing therapy and a fresh start.

The 4,890-square-foot home at 7101 Miramar, built in 1930, was best known as the Haunted House restaurant until it closed in 2015. It briefly reopened as J. Bruner’s, but it closed just a couple years later.

Off the beaten path, in a wooded area near the intersection of I-44 and I-35, the restaurant could have ended up being ravaged by scavengers and eventually demolished — the same fate that befell another nearby landmark restaurant, Sleepy Hollow.

But Brad Rice saw a different future for the home, the large detached garage and the 2.5-acre spread. For two years the broker worked with Mike McPherson, director of Speck Home for Boys, to find a place for the non-profit to expand its operations.

“We’re located right south of the Capitol,” McPherson said. “We don’t have a lot of room for growth. And over the past couple of years we started talking with the Department of Human Services about expanding and providing more services.”

After looking at locations in Guthrie and in Midtown, Rice looked at the closed restaurant and saw a perfect location for adding a home for the Speck house operations.

“It’s hard to find a place in an area where it’s something the community will allow,” Rice said. “And we don’t have residential around here. This is a perfect location with no objections. It gives the kids a chance to be out in the country even though they are just five miles from their existing homes.”

McPherson loved the idea of restoring the property into a home for traumatized young teens being returned from adoptive homes or struggling in regular foster care.

Speck Home for Boys was started in 1972 by local attorney and accountant John Speck who sought to address a need in the foster care system. The original homes were opened at NE 14 and Lincoln Boulevard and have since assisted about 3,000 teens overcome trauma and find their way in the community.

“Many of the boys who come into our programs have spent 60 to 80 percent of their lives in custody,” McPherson said. “They are usually in custody by age 2 and after that they find themselves moving through foster care, and some end up in failed adoptions. The boys who are coming to us have really been at a hard place in their lives. We come in and work with them to get through that, maybe go back into foster care and possibly adoption or where they can be in less structured environments.”

The wooded estate at 7101 Miramar provides a unique country setting that is still in the middle of Oklahoma City. The additional space allows McPherson to expand from serving 36 boys to 52 boys. Six teens sleep in rooms on the first floor and another six boys sleep on the second floor.

Rice purchased the home and expanded on renovations completed by the previous owner, Patrick Boylan. After upgrading the wiring, heating and air conditioning and adding fire sprinklers, Rice worked with McPherson to brighten up the gloomy interior.

The main dining room with a fireplace where Haunted House owner Marian Thibault greeted guests has been turned back into the home’s main living area. The first residents arrived shortly before Christmas and the first thing they saw when entering was the grand fireplace and a large Christmas tree in the corner.

Bathrooms were expanded. The dining areas scattered throughout the home have been restored as freshly painted and re-carpeted bedrooms.The detached garage is being eyed for weight lifting and punching bags, while planning is underway for the extensive grounds.

“This allows us to do recreational therapy,” McPherson said. “We have a place where you can go out and play softball or volleyball, play in recreational activities, have a place where they can be by themselves, sit and read or just have some quiet.” It all seems too perfect. Rice and McPherson acknowledge the property’s back-story, which includes a murder and mysterious death decades ago, events that led to the Haunted House mystique and a hook for attracting diners to the isolated spot for a half century.

“It does have history,” Rice said. “We had people from Mike’s church and my church come out and pray over it. We had about 30 people come out and pray, spend time here. I’ve seen no paranormal activity and I’ve spent a lot of time out here over the last several months. It’s hype. It was part of the selling of it being a restaurant.”

This site uses Akismet to reduce spam. Learn how your comment data is processed.

Donate to Speck Homes for Boys